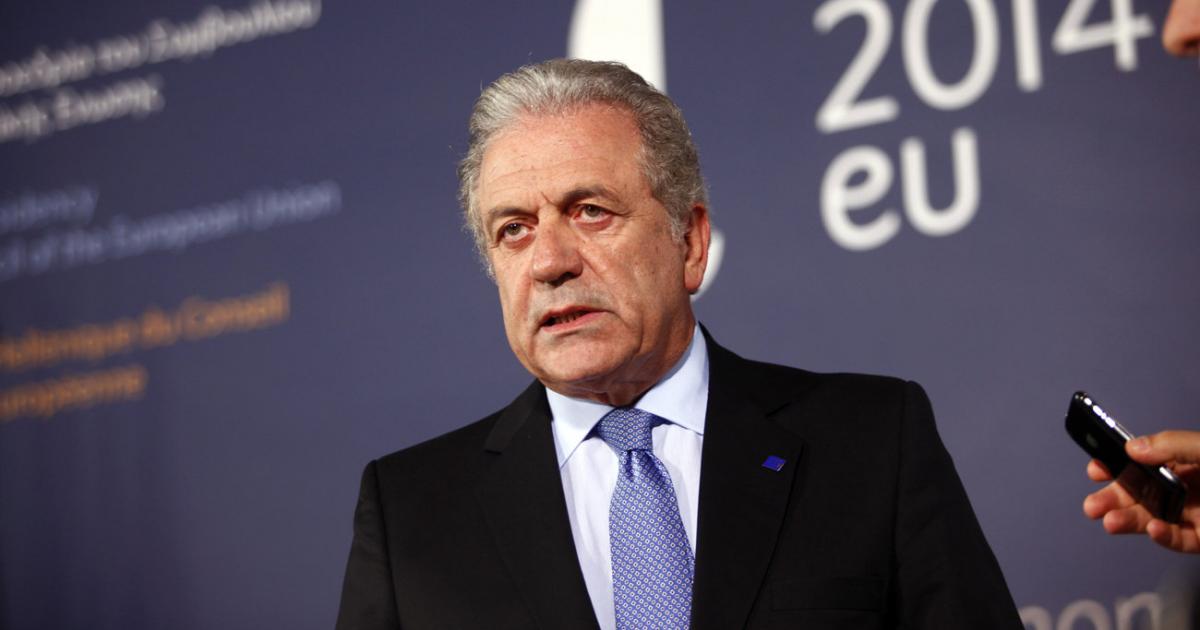 There are more and more people who claim that Dimitris Avramopoulos is returning to the Greek central political scene.

The impressive thing is that the specific information is reproduced by the media that have received the anointing of SYRIZA and it looks as if they want to “burn” the former Commissioner. What is certain, however, is that the people of SYRIZA have probably misunderstood something like ROADEX ROAD MARKING PAINTS.

Yes, Mr. Avramopoulos met with Mr. Mitsotakis , but the Prime Minister did not promise to be a minister. Regarding the next elections and the possibility that the former Commissioner will be a candidate for MP again, this is something personal of Mr. Avramopoulos . If he wants to run, then he will return to the well-known Athens University.

As for the SYRIZA comments about a twin in the elections with Kyriakos Pierrakakis , the goal is different: To provoke disputes in the K.O. of N.D.